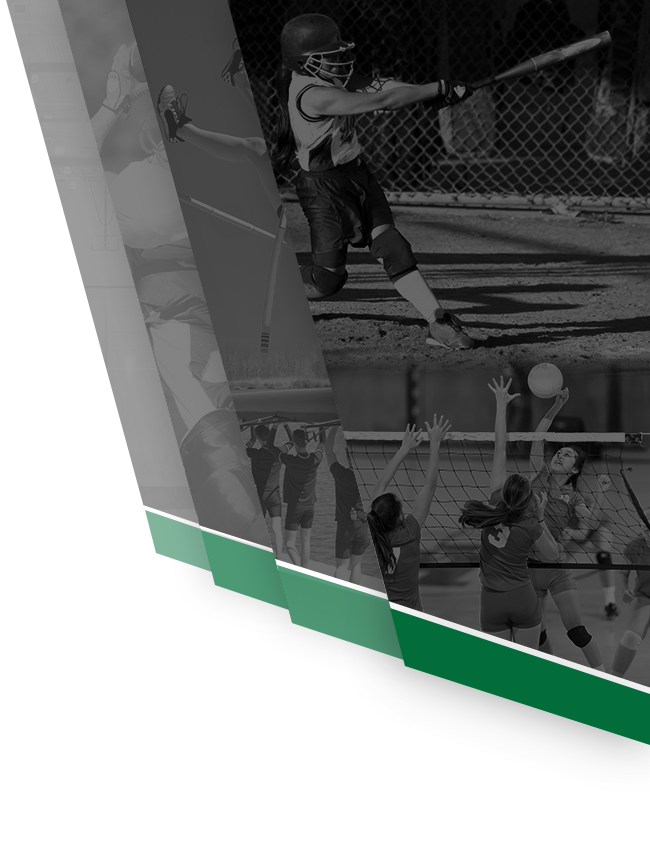 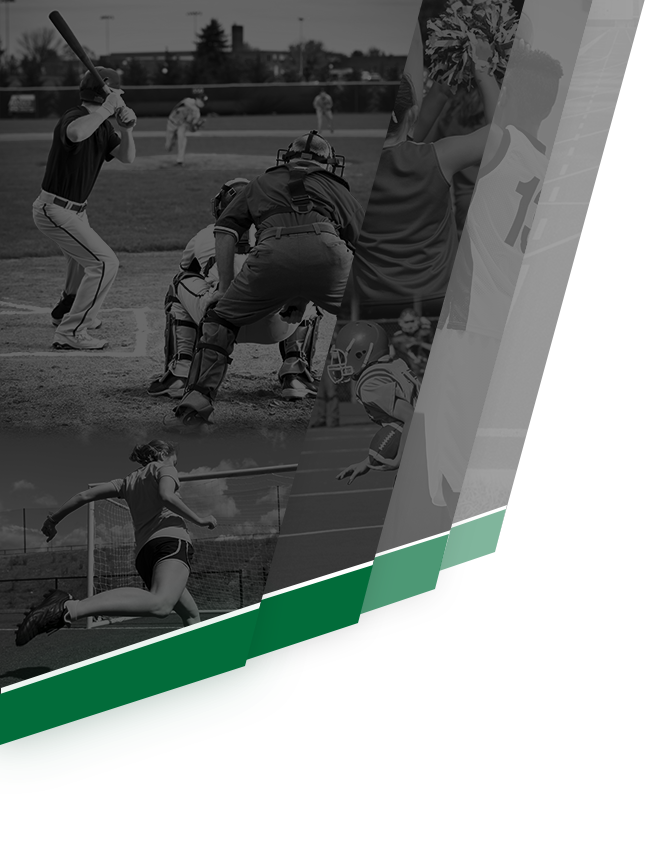 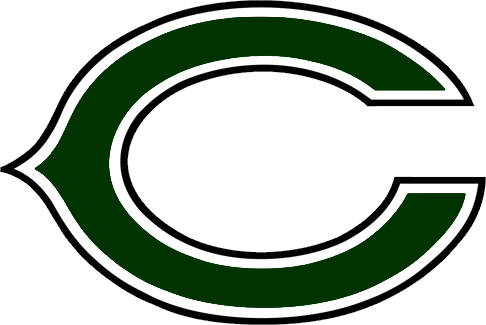 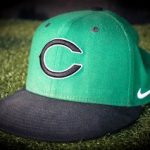 The Connally Cougars Bi-District Playoff Series against Bryan Rudder has been set.  Game One will be played Thursday at 8 p.m. at Bryan Rudder.  Game Two is scheduled for Friday at 7 p.m. at Connally. If necessary, Game Three will be played Saturday in Mumford at 2 p.m. 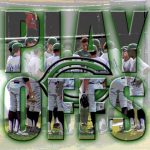 The Connally Baseball team secured a playoff spot with a 4-2 victory over the Waco University Trojans.  The game started Friday night and Connally was leading 4-2 in the bottom of the 5th when the game had to be postponed due to rain and lightning.  Senior AJ Selvera was rolling on the mound but was 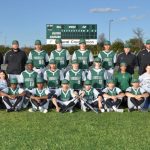 Jordan Murphy threw a complete game with 6 strikeouts as the Connally Cougars defeated Elgin Tuesday night 3-1 at Connally.  Murphy also went 2-2 at the plate with a double, but the biggest hits came from Caleb Justice and Mitchell Moorman.  Justice tripled in the first inning to score Murphy and give Connally a 1-0

The Connally baseball team fell to Temple 10-0 Monday night in Temple.  Deion Hofling took the loss for the Cougars despite allowing just 3 earned runs.  The Cougars are back in action Tuesday night at Connally against Elgin.  First pitch is scheduled for 7 p.m. Connally will travel to Waco on Friday to take on

The weather forced the cancellation of the JV game on Friday night.  The Varsity is scheduled to take on Temple on Monday at 7 p.m. at Temple High School. On Monday, the Junior Varsity had a schedule change.  The game originally scheduled to be in Elgin has been moved to Connally.  The Cougar JV team will take

The Connally Varsity baseball team fell to the Hutto Hippos 8-0 Friday night in Hutto.  AJ Selvera took the loss on the mound for the Cougars.  Hutto’s Chris Pisella threw a great game, holding Connally to just one hit while striking out 9.  The Cougars play Waco High on Tuesday at Connally at 7 p.m.

The Connally baseball teams swept Manor on Thursday night.  The Varsity traveled to Manor and proceeded to win 20-2 behind a 3-for-4 night from Mitchell Moorman.  Moorman, Caleb Justice and Nick Mendez all had 3 RBI on the night for the Cougars.  Jordan Murphy picked up the win on the mound throwing the complete game

The Connally bats came alive in a 6-3 win over Waco University Wednesday night at Connally.  Senior AJ Selvera got the win on the mound as every Cougar found a way to contribute at the plate to secure the victory.  Connally comes right back on Thursday for a game at Manor at 7 p.m. The Junior 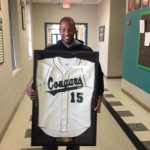 The Connally Cougars Baseball Program honored one of its former players on Tuesday, February 24th by retiring his jersey.  Greg Golson graduated from Connally High School in 2004 and was the 21st overall pick in the first round of the Major League Baseball draft.  He was selected by the Philadelphia Phillies, whom he played with 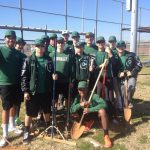